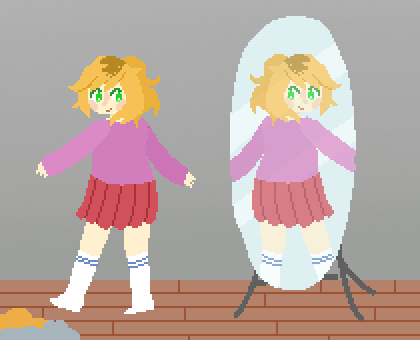 Voice: Lower-medium pitch, friendly. It has an almost reheased-like quality to it some of the time, and the lack of it makes it extra obvious when she's hesitant or doesn't know what she's talking about. She sounds likeable.

Oreri stands at around 5'4", having pale skin and bright green eyes. Her natural hair color is a dark brown, but she typically bleaches it out to a golden blonde color, though in some instances (lategame NDR) she allows it to grow out some length, showing the dark roots. For the mostpart the length falls a bit past her shoulders, though it's usually worn up in some way, typically in a side-ponytail.

The clothes she wears kind of vary. She owns and wears a lot of, just, normal t-shirts, though. As someone who does a lot of field work, she has the need to wear longer pants and more covering clothing lots of times, but in more casual settings she prefers things like skirts or shorts. From the beginning of NDR, she's only just starting to adventure into clothing, so she's yet to really solidify her style.

Living in Illinois near Lake Michigan (NDR), she went to public school for some of her school years, then after awhile switched to online schooling instead when it became more feasible and getting to school became more of a hassle. Never really someone with a very "positive" relationship with her very negative parents, she doesn't really feel much regret; they're generally unpleasant Conservatives, and no one wants to deal with that. Well, they don't necessarily cross paths too often anyways (Oreri is doing her own thing, and both of her parents work a lot).

Oreri runs a cryptozoology blog slash resource online. It is massively popular and well-maintained, up-to-date with recent info from various sources, submissions, research and discoveries, as well as her own work; overall, a lot of stuff that's hard to come by anywhere else. Purposefully made accessible and easy-to-browse, it's well-referenced and known in many cryptozoological circles.

NDR-wise, I'm actually not sure how they hunt her down to send her the invite, but she immediately takes it with the intention of using it to finally move away from her parents and just live the kind of life she wants to be living. Also NDR-wise, she's closeted until immediately before leaving for college, so... she's got that going for her.

As for Mysquest, well, there's not a lot more to be said of her situation there; she spends her time investigating the local mysteries, which the area holds plenty of. With the more modern setting, I wouldn't be surprised if she runs a patreon or something of the like. Generally, she's biding her time until she has enough money to move out. For now, though, she's a cool neighbor!

Oreri is friendly and personable, generally fairly laid-back and easy to get along with. She's a very hands-on person, quick to take action and keep things moving, and enjoys being out on the scene doing her thing. She's passionate about her interests and enjoys her work a lot.

NDR-wise, she finds it hard to justify to herself her being there aside people who are, like, genuinely famous. This ties into her own sense of confidence; she doesn't hate herself, but she doesn't see herself as any kind of special. She sees herself as very regular, and can find herself puzzled when people show particular interest in her. Why her? She's just, like, a person.

Generally, she is... not necessarily an optimist, but someone who refuses to give up, always trying to stay collected and push forward for the future in the face of adversity. Perhaps in the interest of survival; someone who wants to have control of her own fate, and no one else is going to fight for her happy ending, so she's has to do it herself as best she can. And in terms of facing adversity as a group, well... someone has to keep it together, you know?

She internalizes her depression and anxiety like a cat hiding its pain; she doesn't want anyone else to see her vulnerable, generally, as well as not wanting anyone else to have to worry about her at all. At times, this leads her self-isolate, needing time to recuperate before facing her problems head-on once more.

NDR: Well... if you know, you know, y'know? (I do actually want to think about what she does post-story, but I have no idea how to approach it, and with NDR2 looming in the far horizon I don't know if it would really make sense to anyways).

Mysquest: Well you will just have to read it won't you. Or rather I will have to write it, for once 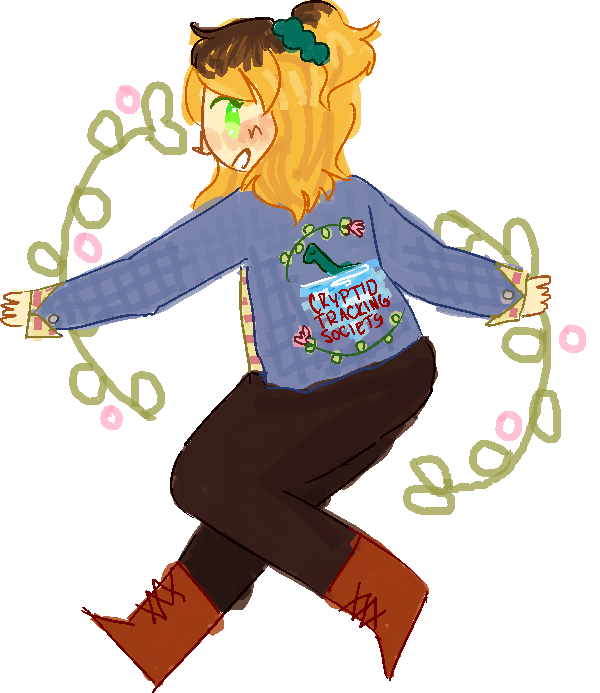 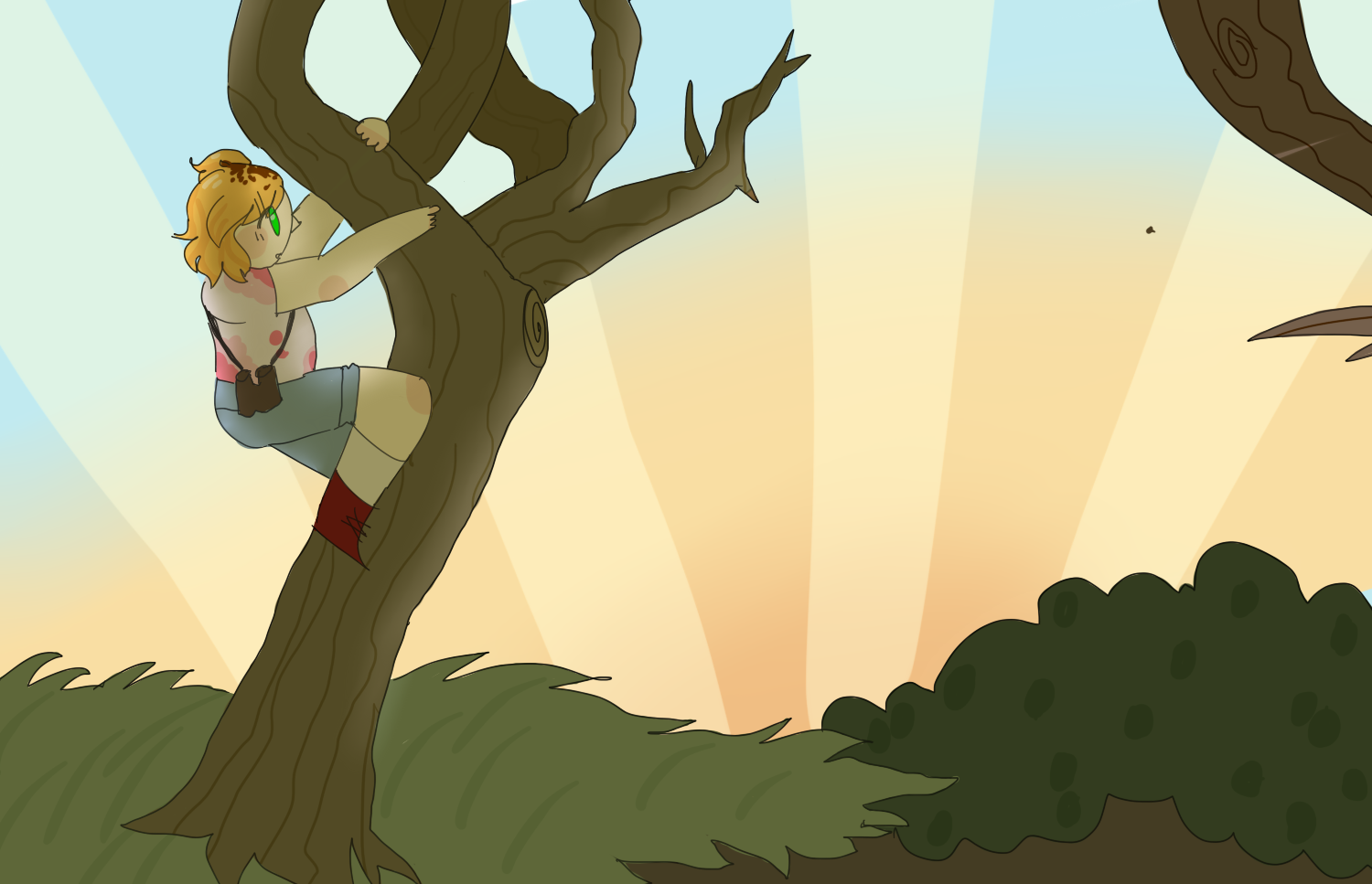 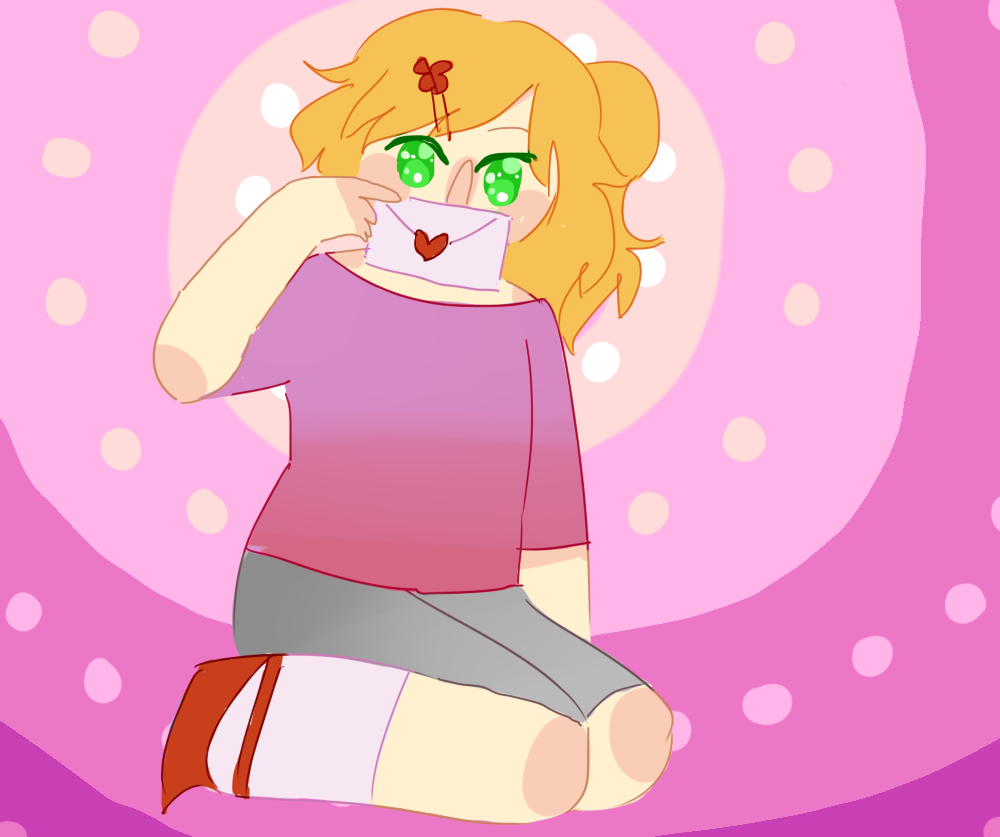 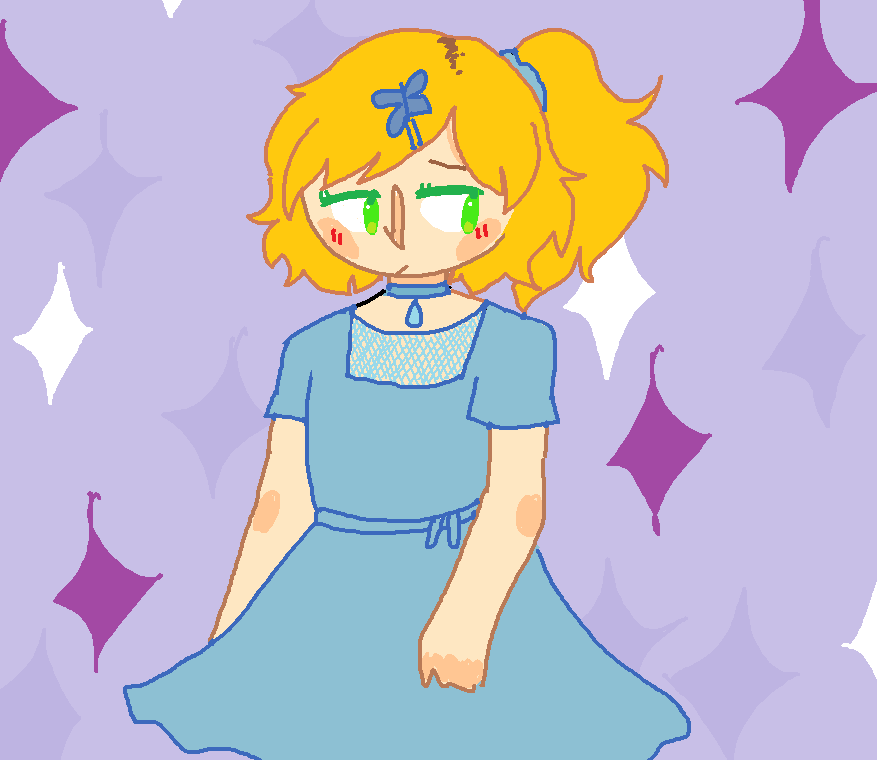