Voice: Unusually raspy and soft, she talks as though she is struggling to speak, although she shows no other signs of doing so. Unusual word pronunciation and intonation. You might have to ask her to speak up or repeat herself.

Nameless is uncomfortably tall, and has dark, droopy eyes. Her skin is a dusty, desaturated brown color, a little too grayish to look natural. Her hair is off-white and somewhat ragedy looking, worn in a choppy asymmetric cut.

It's hard to make out her body's form through the sheer amount of cloth she's adorned it with, sporting a long dark dress, a short, frilled capelet worn overtop a second capelet, and two different faded pink scarves, as well as wearing gloves. She sports a soft cloth headband in her hair, and wears a face mask over her face. She never seems to remove any of these clothing items.

Were you to get past her many cloth layers and touch her skin, you would note that it doesn't feel humanlike at all, having an unusual plasticky texture. She seems to react with surprise when touched, as though the feeling was unexpected, although she doesn't seem to mind at all when there's cloth in between. She moves in a slowish and slightly unusual way, as though something is weighing her down, or she's just learning how to use her limbs, or she's having trouble moving, or... something.

Nameless was found by Roselaine alone in the bottom floor of an abandoned factory. She didn't seem like she was actually trying to escape; had Rosie not broken in and retrieved her, it's likely she would have just stayed in there indefinitely. Though she could speak, it seemed there were many functions of normal life that she didn't seem to understand immediately.

The details are muddled, but it seems like she must have come into existence in there somehow, and never left until Rosie arrived, learning about the world by peering out the dilapidated windows. How long she was there is an unknown though, as is pretty much anything about how she got there or what she is.

In spite of her eerie backstory (or perhaps adding to it), Nameless is overwhelmingly friendly, and greatly enjoys company. She is easy to excite and very physical in her excitement, waving her hands and bouncing and showing as much expression as she can with a mask covering so much of her face.

She seems to have little practical knowledge of the world, its mechanisms, habits and items, but seems quite eager to learn, and asks lots of questions. She seems to take in info one-at-a-time, and it can be hard to tell how well she actually understands or retains it. As well, she seems to have fuzzy knowledge of things relating to her own self, not disclosing much clear info, or expressing confusion when asked. Her title of Nameless is given simply because she doesn't seem to have a name.

If her interactions with Rosie are anything to go off of, she is extremely trusting, and tends to just believe anything anyone says immediately and at face value. Perhaps the concept of lying itself is lost on her, although she hasn't interacted much with others, so really, who knows?

Living with Rosie, at least for now, she is steadily and thoughtfully learning more about the world she inhabits. The next step to take is unclear, though Rosie seems to have an interest in uncovering Nameless's mysterious past. The prodding doesn't seem to be bothering Nameless, who seems happy enough to comply.

Rosie: Nameless has an extreme amount of love for Rosie, and is hooked onto every word she says, trailing her like a puppy, She takes everything she tells her as the truth. Rosie isn't lying to her, so it isn't that much of a problem, but it's enough to make one worry a little. 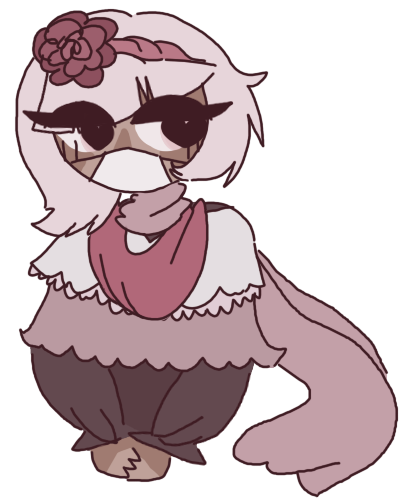 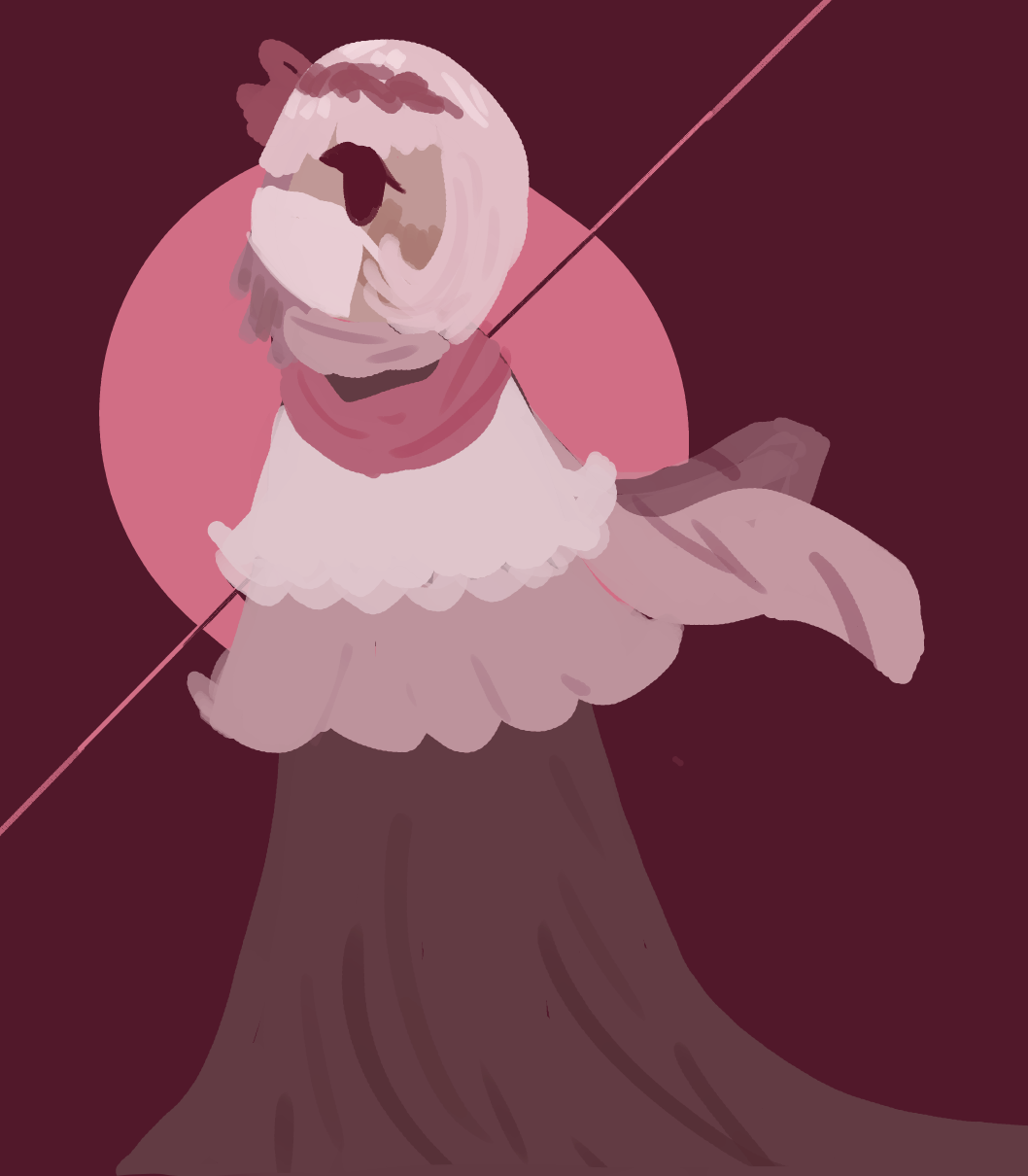 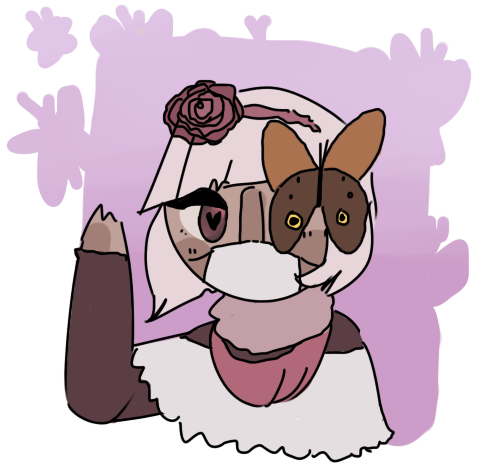 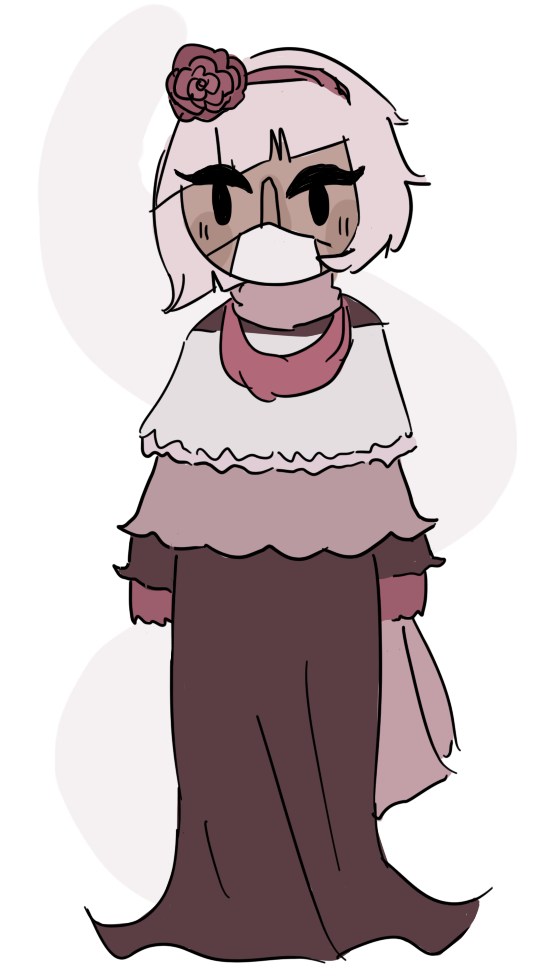