Voice: Medium in pitch and clear. She always sounds kind of cold or standoffish even when she doesn't mean to, like the concept of "RBF", but in a voice.

Jun stands 5'5", with light skin and deep reddy-brown eyes. Her hair is straight and long, down a bit past her hips, with blunt-cut bangs. She keeps it bleached an ashy blonde, and keeps it down in most casual settings, tying it up specifically when she's doing work or the like. Light freckles dot her face, and at times she'll keep them hidden behind makeup, but she's fallen out of the habit a bit lately.

Fashion-wise, she's typically found wearing skirts or dresses, and can often be found with various bow decorations in her hair. Her style is feminine, and she leans towards neutral colors and faded pinks. She has an interest in fashion, and tries to dress the part, though recently she hasn't really had the money (or energy) to look as good as she wants to.

This varies a lot from iteration to iteration. As a talent oc, her designated talent is 'Prankster', and her history with the art is having done it as a kid to get back at people who she didn't like, in an anonymous and physically harmless way (but no one likes being embarassed). Her escapades slowly spiralled out of control, becoming the stuff of old school legends and viral ridiculous joke images/videos. Older now, she's not particularly proud of her stunts, but it doesn't stop her from pulling them. At that point, it's just another outlet. ...But this backstory doesn't really come into affect in other iterations of her, because she as a character developed aside from her talent, rather than with it.

In Mysquest, she's the newest character to have moved into the area, having shown up less than a year ago, and hasn't quite found herself fitting in yet. She'd previously lived in the city, her and her family moving just after she graduated from school, and adjusting to the middle of nowhere life is taking some time. She's getting there, though, and hey, she has at least one friend. That's gotta count for something!

In Animalspeak, she lives in a shared house off-campus from her college, where she's dredging through her last year. As of recently, she's broken up with her ex-boyfriend upon (a) breaking through the layers of compulsive heterosexuality, and (b) becoming tired of his general toxicity. In retaliation, though, he's working his way through their shared friends, convincing them to hate her.

It differs slightly between iterations, but as a general rule she's not very close with her family, and most of her interactions with them are borne of necessity.

Jun is generally standoffish and keeps her distance from people. She has a tendency to try to dodge out of interactions she has and is poor at reaching out to people. She spends a lot of time by herself.

She is hesitantly distrustful of others, and reacts with caution when approached. As long as you aren't rude to her, she probably won't be rude to you, unless she's having a particularly bad day, but she remains ever guarded. She's bad at accepting friendship, and you have to work a little harder to get her to take your feelings seriously than you might with someone else. Often one to take things personally, she dislikes being teased or joked around with.

A pessimist, she's prone to being overcome with negativity; when things go wrong, it only serves to reinforce her pessimistic mindset, and digs her hole deeper. She has generally low confidence, but is resistant to change, bad at taking the advice of others unless they're someone with deeper meaning to her.

It's funny, but she's not in any settings as a talent oc anymore. Good for her!

In Mysquest she's like... fine. She's not especially plot-relevant to this arc, but I want to write a mini-arc of minor characters someday. But that's just a thing in my brain given that I work on this project at the pace of a slug.

In Animalspeak, she's in the throes of a deep depression, generally miserable and having no idea what to do, when a cat she's idly walking in the trail of asks her why she's following it, in perfect English. In the days following, she continues hearing animals talk to her, the only person who seems to be noticing, often sharing cryptic messages directed to her in specific. Sparked with motivation, she seeks to understand what's happening to her.

i can do this later 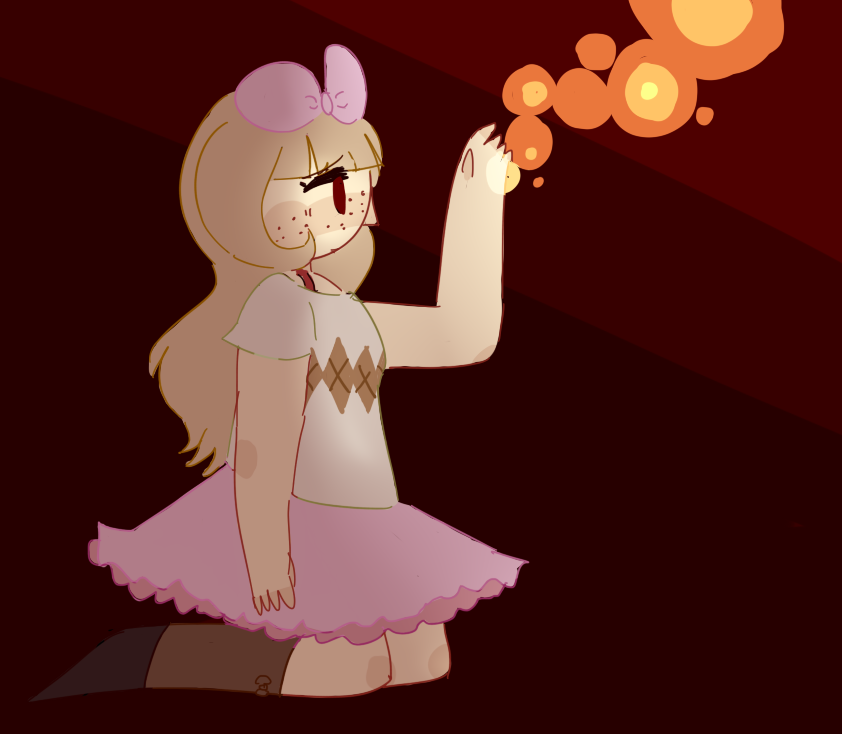 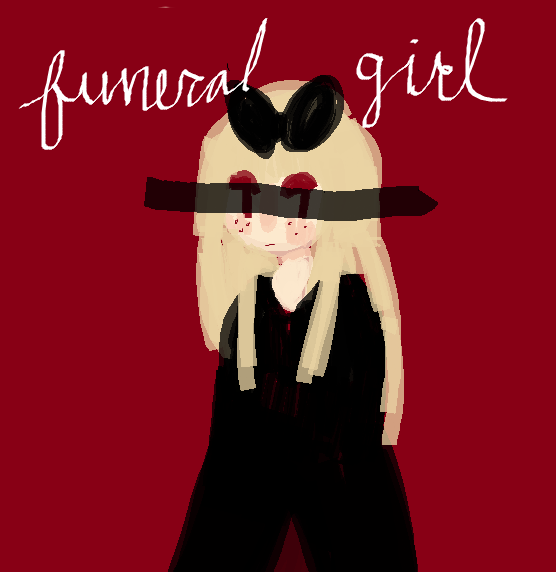 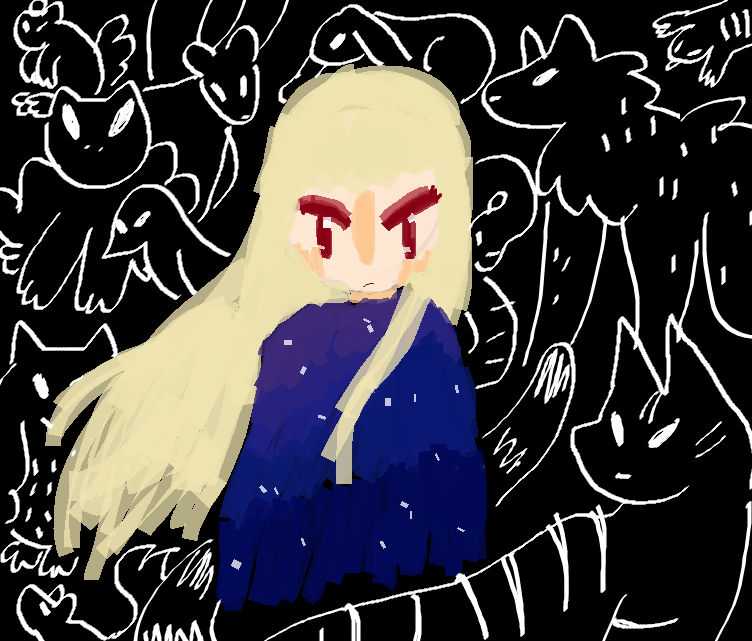