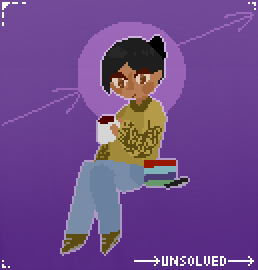 Voice: Lower pitch, soft, but not quiet. He sounds polite, but serious; you feel like you should be listening to him, but not commanding in a scary way. He almost never raises his voice.

Calvin stands at 5'10", he is black, dark-skinned with pretty brown eyes. He has silky, wavy black hair that falls about to his shoulders, though over time he lets it grow out, so older iterations of him may have longer hair. When it gets long enough, he'll sometimes tie it into a ponytail.

As for clothing, he tends towards jewel tones, and leans towards comfort; he's a fan of sweaters. He dresses nicely but casually. I don't know what more to tell you he just looks normal

Living in Ohio with his mother, father and brother, they were a very close knit family. At age 12, his mother disappeared without a trace, only seeming to take what she had on her. In a brief investigation, nothing came up, and to date nobody knows what happened to her at all. Not too much later, his brother disappeared in a similar fashion. Calvin became distant from his remaining family, shuttering himself in and drawing his focus into the world of detective work, feeling that the police had failed him entirely, and that he had to take things into his own hands.

For a time, he had very little communication with people, and had no friends, the search becoming somewhat of an all-consuming obsession. However, he did become very skilled. Over the years he did get a little better, learning to force downtime, and though he remained rather reclusive, he began to offer his services to others; most pointedly, he would take up cases that had been declared dead ends. Though he failed to yet solve the cases plaguing his own life, he became well reknowned for reviving and solving the dead cases of others.

He impulse adopted a cat named Nutmeg, allowed himself to become absorbed in his regular work, and eventually, received an invitation from Snarvard. Uhoh calvin look out! oh no he has air pods ihn he cant eahr us oh rukfc

Calvin is a generally quiet person. After spending many years wrapped up in his own thoughts, he has started to unwind a bit, but he still keeps to himself quite a bit. He's quite nice when talked to, but seems to hold others at a careful distance, avoiding becoming too close. Or maybe he's just caught up in his own thoughts?

He has very subdued reactions to negative things, taking bad and tense situations in stride, ever the level-headed person. Probably a good trait, for a detective. He seems to process things slowly, taking his time to reply to things thoughtfully, a quiet listener. But his advice is sound, and he's quite kind, always trying to make himself helpful if he can.

He's extremely tolerant of people's quirks; he doesn't seem to be bothered by people acting strangely around (i.e. Jocelyn, Emma)(Lol), playing off them when the opportunity arises; he believes firmly in letting people be themselves. That said, he's a good voice of reason when the time calls for it, quick to prevent things from getting out of hand.

He carries notebooks with him constantly and dutifully logs in them; things he doesn't want to forget, important relevant info to cases (or to life), or sorting through thoughts through writing. He doesn't like to forget things, and likes having a tangible log he can look at. He finds comfort in journalling, and logging and untangling your thoughts can be a useful skill in various situations.

NDR: Post-NDR he moves back with his father for a time. Going through a completely bizarre, stressful and potentially traumatic situation forces him to sit down and revise his worldview, and he spends some time processing and reflecting. He also becomes much closer with his dad. He does come back to Snarvard though. He becomes somewhat more personable, less secretive and uptight, and discovers that he does enjoy being around people/having friends. He's just... more balanced, now.

BURNING SHRIKES: We aren't there yet.

IT IS COMPLICATED X2 COMBO 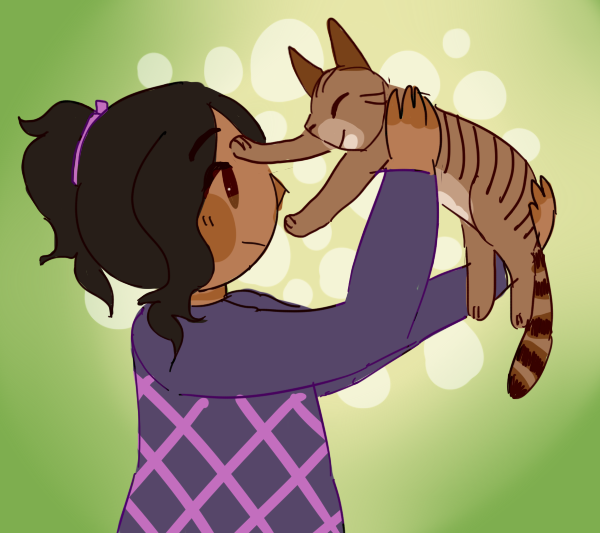 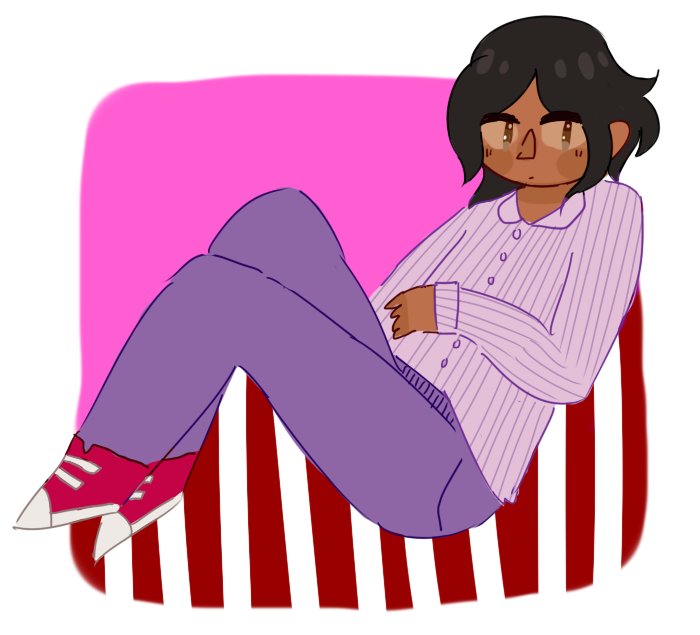 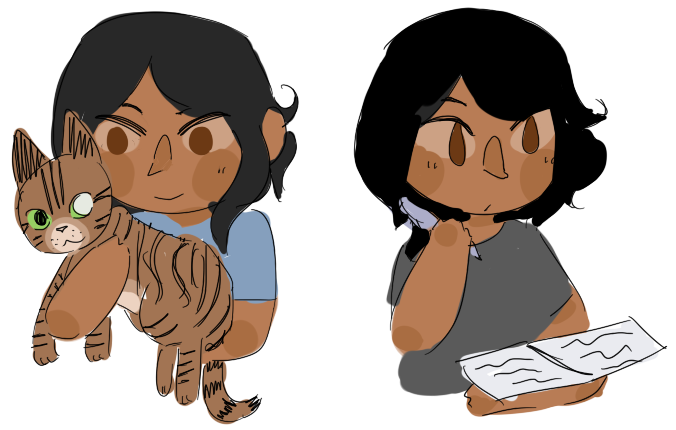 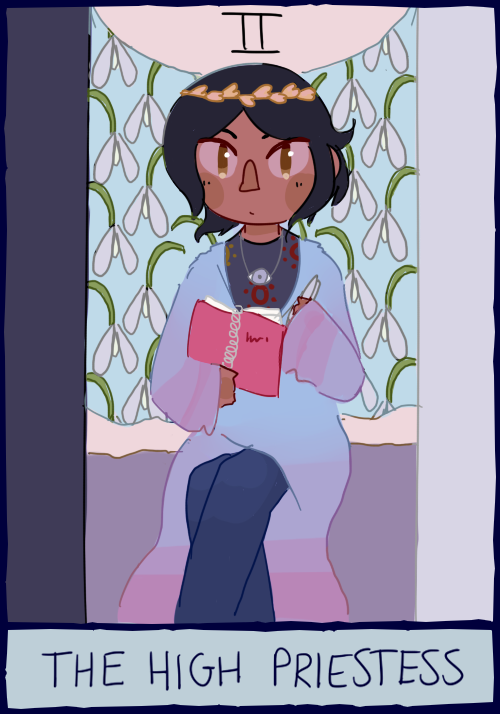