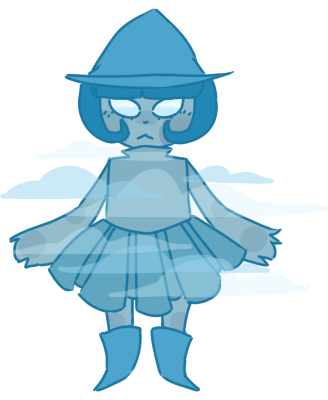 Species: Humanoid (Maybe someday her type of person will have a name)

Voice: Higher in pitch and slightly nasally. She speaks in a very controlled manner, often sounding like she's thought hard about what she's saying. Can sound very forced at times. Lighter and airier when she's happy, darker and terse when she's not.

Alto is quite small, notably shorter than her younger teenage cohorts, but it's not that unusual a size for people like her. She has dull bluish-gray skin that flushes to a more saturated blue, and she sports pitch black hair cut into a straight-banged bob. Her eyes are one solid uniform color, a very, very light blue, looking almost white. She's fairly light in weight, but it seems to fluctuate, somewhat affected by her magic; she can even drift in the air at times.

Alto is perpetually shrouded in a veil of clouds, varying in appearance depending on her mood and demeanor. Most often, they present as a thin, cirrus-like layer of clouds that gently swirl around her, but it really depends. They can thin out into noctilucent clouds if she's especially tired, or fluff out to cumulonimbus if she seems upset, or blur into a haze of stratus clouds if she is perhaps not having a very good day. Her magic is notably tied to her manner, though, so as long as she tries to act "normal" they won't typically cause much problem for her.

Her fashion sense is very plain, and she doesn't own a wide variety of clothes, runaway that she is. 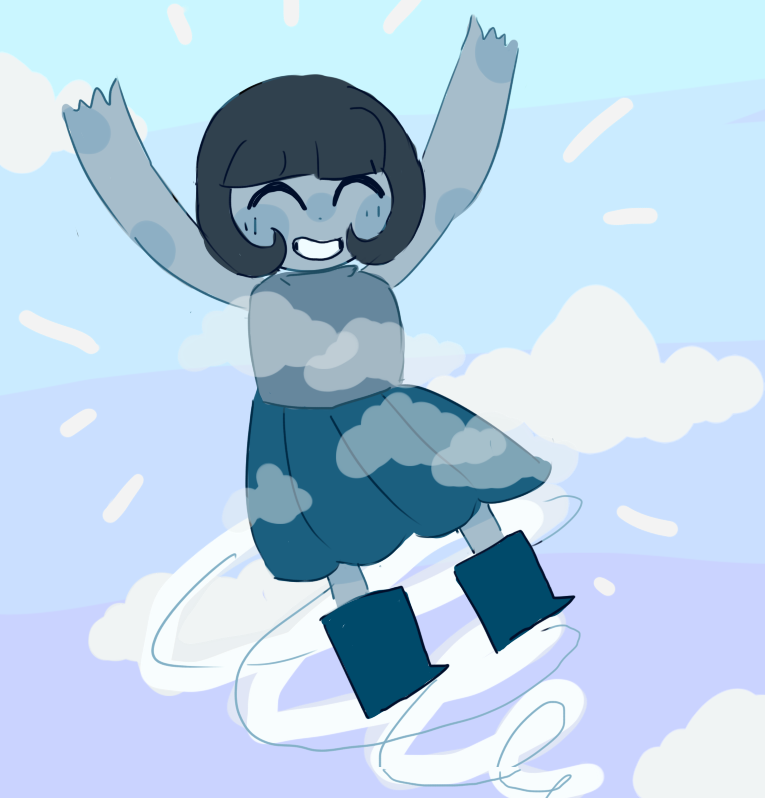 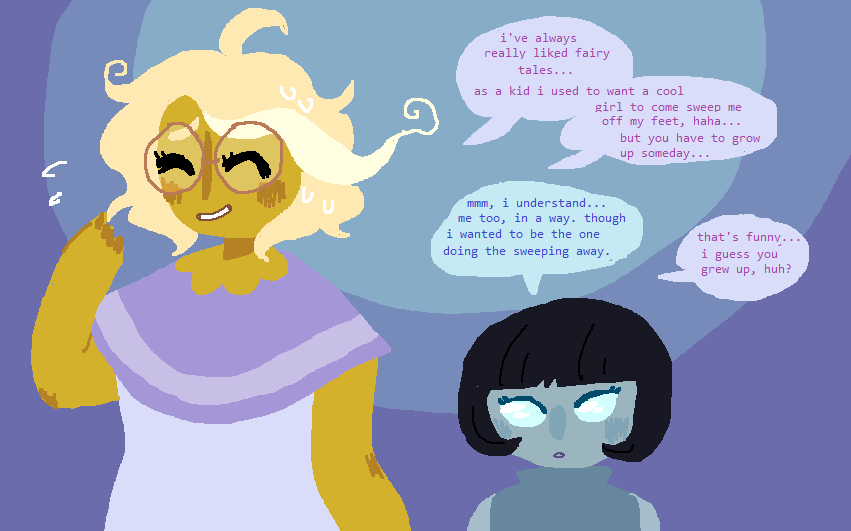 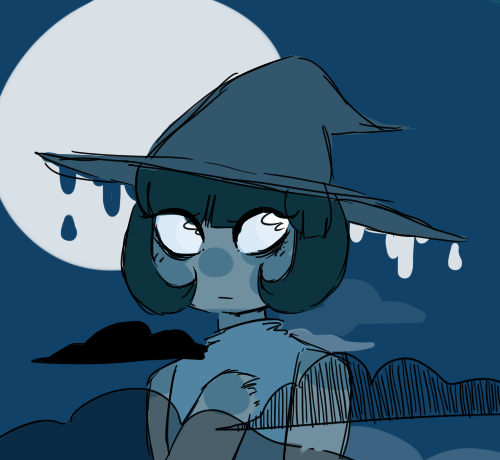 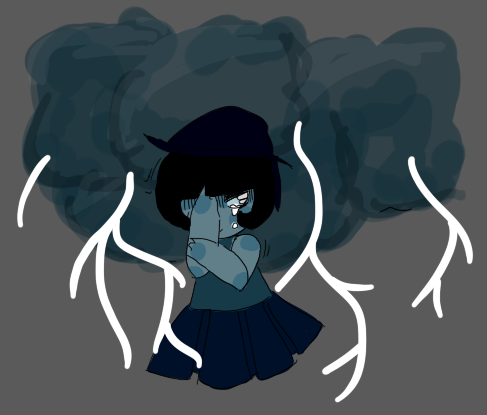